Tune In Every Saturday at 12:00pm cst. For our Holy Hip Hop Featured Artist Video Show - 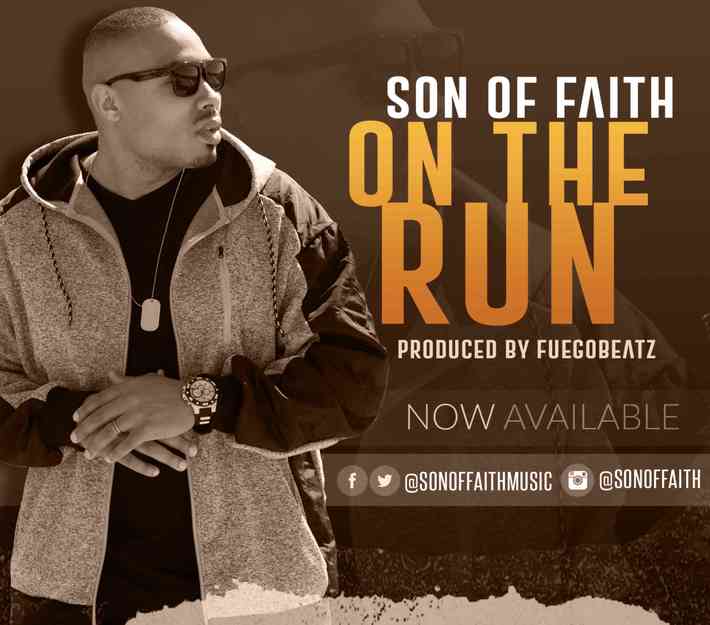 Known to some as Son of Faith, Timothy Merritt Williams II was born in Cincinnati, OH, and has lived in Augusta, Georgia since 2002. Tim started writing music at the age of 15 and became active in ministry in 2006 after becoming a member of the Christian rap group The Lively Stones. As a member of the group, Tim has ministered on the same stages of many notable artists such as Mr. Del, Willie Moore Jr., Canton Jones and Trip Lee, just to name a few. His mission is to equip, encourage and edify the followers of Christ to advance the Kingdom of God and bring revival to the culture. 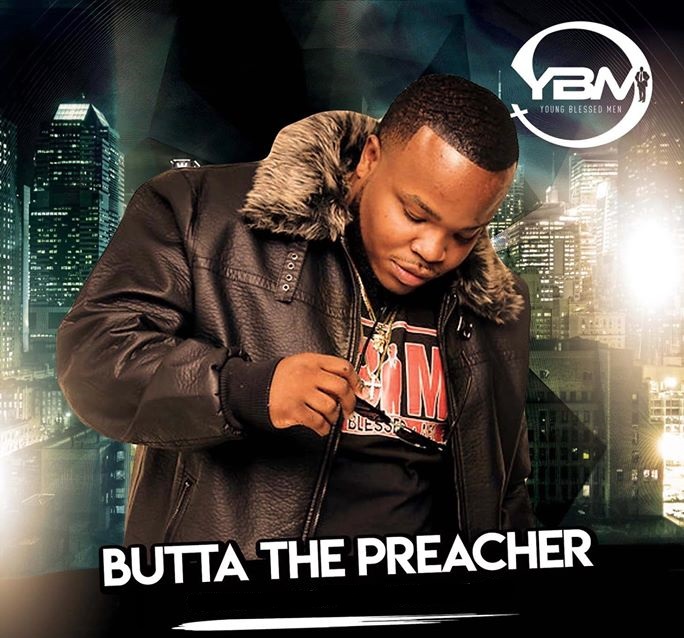 Christian Hip Hop recording artist Butta The Preacher also known Michael Watson started his music career for Christian rap in 2017 with his first hit single titled God in for God that created a wave buzz throughout the country and many gospel radio stations. He is born and raised in Gary, Indiana. He was a street gangster before converting his life over to the the ministry in 2014. His music and ministry is  a blessing to many lives all over this world. Through his music he shares his testimony of being shot 9 times and surviving. He creates  music that motivates his audience with song lyrics that’s inspired by the word of God. His phrase and model is to “Save a million souls, before he sells a million records” 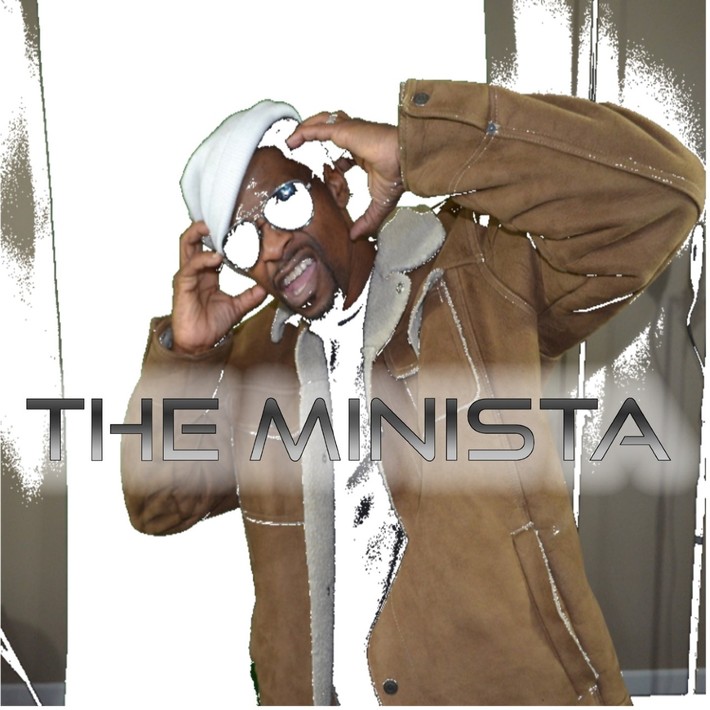 Gregory "The Minista" Todd, is a Writer, Rapper, Producer, Radio Host, Author, Pastor and entreprenuer, as well as a dedicated husband and father of 2. Gregory Todd a Georgia Native who Currently Resides In Atlanta has ministered and performed before thousands of people during his career as a music artist, and amazingly at nearly 50 years of age is showing no apparent signs of slowing down, according to Gregory Who's also widely recognized by his fans as "The Minista "He's just Getting Started 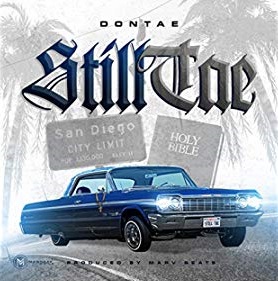 Growing up with aspirations of joining the “family business” of hustling the streets, Dontae now has a mission to Win, Equip, and Send to the Trenches those whom God has chosen him to disciple. Although he does not consider himself an artist, Dontae says, “I feel as if I’ve been chosen to provide music that is testimonial to those who wouldn’t normally listen to Christian rap.” Born Dontae McFarland in 1977, Dontae’s birthplace is St. Louis, Missouri.,With over 18 years of living his life out loud with Christ, today Dontae serves as the Director of the Westsiders Urban Outreach Ministry and one of many ministers on the Hog Mob roster. Truly God has moved upon the life of  Dontae Kimberly Rice was born and raised in Detroit, MI. She attended Detroit Public Schools. She began taking dance classes at Loving Elementary School in 3rd grade. She started writing music (r&b, rap, and love songs) in elementary school and as a child she sang with the Ethereal Choir, and the B-Still Ensemble at People's Community Church when she was a teenager. At the age of 16 she was baptized and things began to turn around in her life.

Calvin Cofield was born and raised in Detroit, MI and later his parents moved he and the family to Redford, MI where he attended Redford Thurston High School. He is a writer, producer, director, arranger, filmmaker, and fashion designer. He wrote his first song during his early childhood when Essie, his mother's hair designer, who also inspired him passed away.

You need to be a member of GMAP BROADCAST NETWORK to add comments!

Copyright ©2019 No Web Site materials including video, audio, print, etc.. found on this website may be copied, reproduced, distributed, republished, downloaded, displayed, posted or transmitted in any form or by any medium without the prior written permission of GMAP